Rue Oberkampf: The amazing electronic sound that excites us 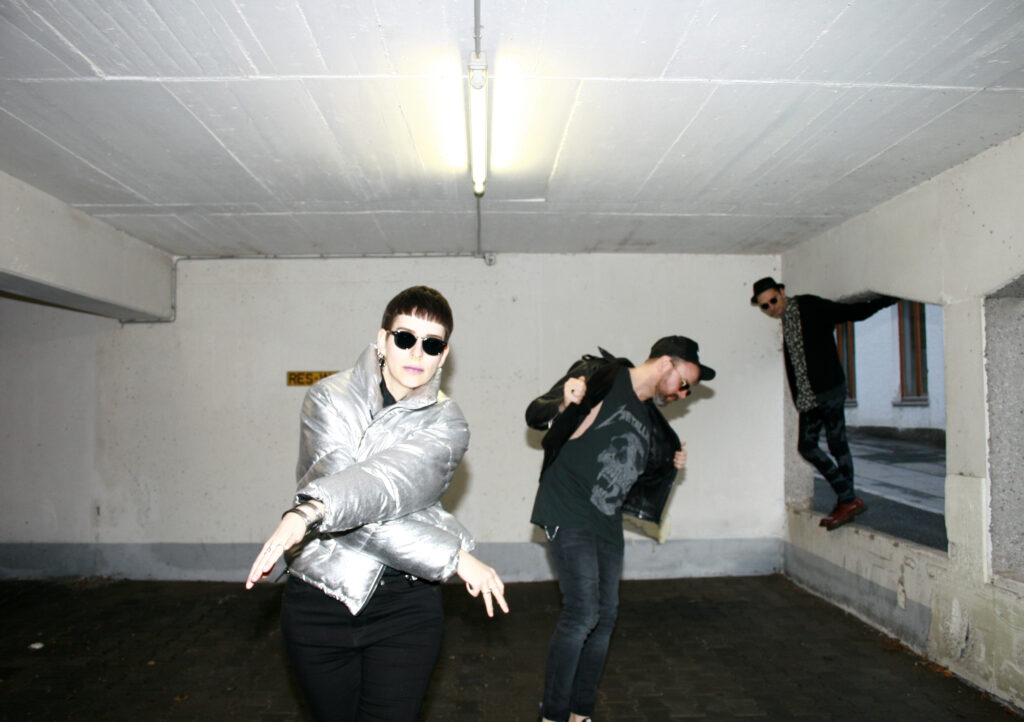 Their names are Julia de Jouy, Damien De-Vir and Michael Mair but they are widely known as “Rue Oberkampf”. They may have a French name and sing mostly in French, but they actually live and create their music in Germany. A band that, although it has a 5-years music life, it managed to create a big reputation with their amazing and distinctive music. In 2019, they released their latest album “Christophe-Phillipe” with Young & Cold Records . After that, ”Negativraum” came with the colaboration of indipendent record label of Anti-Zen. Their Latest release is a remix by the amazing XYNTEC  on their song Tokyo,

and we are really excited to have them here, in Rodon 95 FM for an exclusive interview.

Why Rue Oberkampf? Which was the main inspiration behind the name?

Julia: Well, as a child I was raised bilingual. My mother is French and when I was a child, I often went to Paris with her and we used to go to the street called “Rue Oberkampf”, which, if you think, is a weird name as it is a German sounding name, and I was a little confused to hear this German name in Paris. So, this is the main inspiration of our band name.

Did you know each other before 2016 or did you meet then?

Julia: I think I saw Michael and Damien for the first time when I was 14 years old, so yes it was really long ago.

And how did you decide to become a band?

Michael: I think Damien and myself started to play with analogue synthesizers 5-6 years ago and we started just to try, to learn about the technical stuff. Somehow, we started from there, and we were really coming more and more into the idea of playing music and not only making sounds. Then Julia joined us, and I think the first idea was her to sing, but now we all do everything, so we don’t have the classic distribution to who does what and we all do everything in the band. That is how the band started.

So, which was your first song as a band?

Our first song together was the cover “Le train“(“Melting Away”) by Absolute Body Control.

Are there any bands more or less known that inspired you to become a band?

Michael: For me, on the one side I think I have something from my youth. It is the The Notwist, and I believe it was the indie alternative thing I liked at that time, and later in life I was inspired by Kap Bambino, because I totally adore their energy, their life. I think these both bands are for me.

Damien: For me, definitely Skinny Puppy. When I first heard their sound, they blew me away. I think I was really amazed from the first song I heard from Skinny Puppy.

Julia: There are a lot but, if I had to choose two, they will be Nitzer Ebb and Clan of Xymox.

So, I see that you all lean towards the dark scene, but you put an electronic element to it.

Indeed, we have a lot of experience of the dark scene, but we listen to all kinds of music and a lot of techno and indie alternative. We like to fuse different types of music in our songs.

Tell us one of your songs that has a special meaning for you.

Julia: So, I would say at the moment Negativraum. We wrote this song during the first lockdown. We were longing for dancing in the clubs again and I think we used this feeling of new reality and lost chances, this weird feeling that everyone had in the first lockdown to create the song. I think we also made it for the dancefloor, but until now we did not have the chance to sing it and see people dancing with it on the dance floor, so I am really excited to play it live, hopefully soon.

Damien: For me it is Sourires, from Waveclash, because it was a hard work for me personally and it gives me a lot of emotions so, they are all combined in one song.

Michael: Well, it is not my favorite from us but, for me it is Congélation. We started with a cover and we were thinking to start writing our own songs and create our own music, not to cover other songs and I this is when we started to work on Congélation. I feel this was for me the breaking point when we said “Ok, this could work, and this makes sense to create music”.

With your last album you have climbed the ladder of fame really fast. Do you feel that now your audience have higher expectations from you?

We don’t feel that we are thinking of this very often. What we are thinking about is what comes next, because there is a huge difference between our first album “Waveclash” and our second album “Christophe-Philippe”. The first one is more wave, minimal, the second one more electronic and modern and we believe that the audience can see this. We are currently working on new songs while we are trying to find our next songs and we can’t wait to release them!

How do you face the current pandemic situation and how much the pandemic affected you? Was it a period of inspiration for you?

As a band, it affected us very much, obviously. We had some lives planned in Moscow, London, Portugal and we were very looking forward to but, unfortunately, they didn’t happen. That is really sad, but right now, we have more time to work on new stuff that we would have not if everything wasn’t canceled.

What are we expecting from Rue Oberkampf in 2021? Any planned concerts or maybe an album?

Live gigs if it is possible. We have some bookings right now, but all depends on when the pandemic will let us at the end. From the other side, we are recording again. It will take some time to complete it, because, usually, we work really long on a new song or on a new album. We finish a song only when everyone of us is pleased with it. If one of us say “This is not finished”, it is not finished. So, we plan to release something in 2021 but it depends on how we work, how we progress, but also, it depends a bit on the pandemic too. We are very looking forward to performing live again so, let’s see how it goes.

I would like to thank Rue Oberkampf for their valuable time and the honor to do this interview with me.

You can listen to Rue Oberkampf music at: 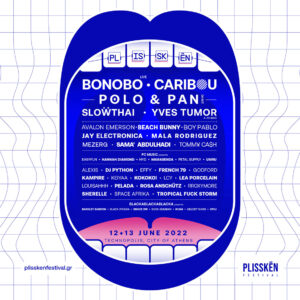 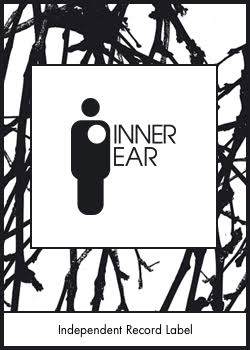 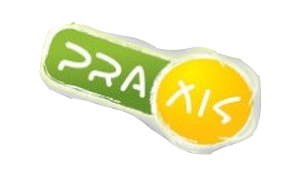